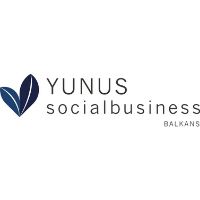 YSB Balkans believes in the power of business to solve social problems and serve humanity. It is co-founded by Nobel Peace Prize Laureate, Muhammad Yunus, and is headquartered in Tirana, Albania. It first started as a social business development project in Albania in June 2012, and then was formally registered in February 2013 as an NGO (named Foundation “Yunus Social Business Fund Albania”). Since 2015, aiming to further widen its impact in the region, it has expanded to cover the six non-EU Western Balkan (WB6) countries, under its “Yunus Social Business Balkans” name. Its vision is that entrepreneurs in the WB6 countries are empowered to take bold actions towards bringing significant positive change to the society. Hence, its mission is to enterprise people and equip entrepreneurs with the knowledge, skills, tools and means to design, test, build and grow entrepreneurship initiatives that have the potential to create positive impact for the society. 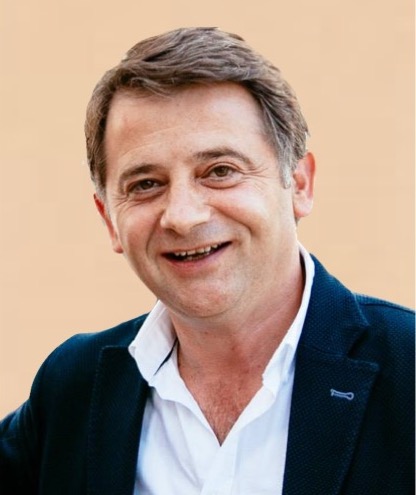 Shkelzen Marku
shkelzen.marku@yunussb.com
Shkelzen Marku is the Co-founder and Managing Director of Yunus Social Business Balkans. He has several years of experience in development of entrepreneurial services and financing instruments for startups and growth businesses with innovative business solutions to solve social and/or environmental problems in Albania and other Western Balkan countries. He also has several year of experience in managerial and advisory positions in governmental and leading development institutions. Since 1997 he has served also as consultant in fields of economic development policy and project/programme design, implementation and management for several governmental and international development institutions (including World Bank, IFAD, FAO, UNDP, DfID, etc.) in the Western Balkans countries as well as some of the Asia, Africa and Caucasus countries. He holds a Doctorate degree from Agriculture University of Tirana, a Master of Science degree from CIHEAM-IAM, Montpellier, France, and an Agriculture Engineering Diploma from CEARC, Montpellier, France. For several years he has held visiting lecturer positions at European University of Tirana, Agriculture University of Tirana and Qiriazi University College in Albania. He is co-founder and President of the Partnership for Development Foundation (Albania), a member of the Advisory Board of the Albanian Center of Economic Studies (Albania), and a member of the Board of Director of the KGMA Microcredit Fund (Kosovo).