The Base of the Pyramid (BoP) is a demographic term that covers the approximately four and a half billion people who live on less than USD $8 per day at the base of the global economic pyramid.

Companies have traditionally not considered this group as a potential market because of the low income of the households. As a result, income poor communities often lack competition, which leads to a poverty penalty where poor people often overpay for goods and services of low quality.

However, by applying disruptive, new technologies and creating more inclusive business models, it is possible to generate innovative new commercial opportunities with tremendous potential to both scale laterally as well as “trickle up” to the top. 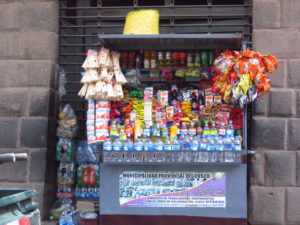 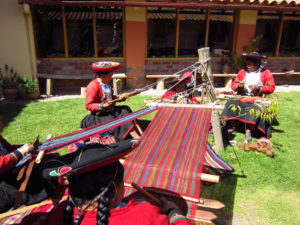